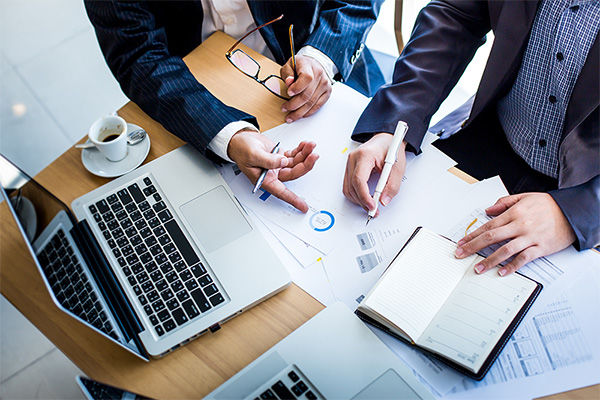 Turkey’s Top 5 Commodity Exports Turkey’s Other Notable Exports Turkey’s Top 5 Commodity Imports Turkey’s Other Notable Imports More Information About Turkey’s Commodities Interesting Facts About Turkey Overview Turkey exports $139 billion of goods each year and is currently ranked the 25th largest export economy in the world. It has a negative trade balance of $49.1 billion after deducting annual imports of $188 billion from its export total for the same period. And export values have been falling at an annualized rate of 0.802% for the last five years, down from $145 billion to £139 billion.
The economy of Turkey is defined as an “emerging market economy” by the IMF, with GDP of $857 billion and a GDP per capita of $10,787.61, according to World Bank figures. Turkey’s Top 5 Commodity Exports Commodity Amount (Annually) Gold $8.25 billion Refined Petroleum $2.65 billion Raw Iron Bars $2.62 billion Wheat Flours $1.08 billion Citrus Fruits $893 million Turkey’s Other Notable Exports Cars – $8.32 billion Delivery Trucks – $4.57 billion Vehicle Parts – $3.81 billion Knit T-Shirts – $2.91 billion Buses – $1.5 billion Did you know? Turkey is the second largest exporter of knit T-shirts with an 8.5% share of an annual market worth $34 billion. China is the market leader with 25%. The top five export destinations of Turkey are Germany ($14 billion), UK ($11.7 billion), Iraq ($7.46 billion), Italy ($7.58 billion) and USA ($6.62 billion). Turkey’s Top 5 Commodity Imports Commodity Amount (Annually) Refined Petroleum $7.34 billion Gold $6.45 billion Coal Briquettes $2.63 billion Wheat $892 million Soybeans $885 million Turkey’s Other Notable Imports Cars – $9.84 billion Scrap Iron – $3.95 billion Broadcasting Equipment – $3.06 billion Semiconductor Devices – $2.89 billion Packaged Medicaments – $2.61 billion More Information About Turkey’s Commodities Gold Turkey is the 8th largest exporter of gold with a 2.5% share of an annual market worth $324.6 billion.
The country has witnessed a decline in its export sales of gold of 38.2% over a five year period and is one of several leading exporting countries to see sales fall during this time, while India (up 12,612%) and the UK (up 580%) were the fastest growing. Raw Iron Bars Turkey is the biggest exporter of raw iron bars in the world and controls 24% of the annual export market which is worth $11.1 billion. Its closest rival, with a 9.6% market share, is Italy.
Key export destinations for Turkey are the United States, the United Arab Emirates, Israel and Egypt, who account for 58% of Turkey’s raw iron bar exports. Wheat Flours Turkey leads the way in wheat flours exports, enjoying a 25% share of an annual export market worth $4.29 billion. Kazakhstan is its closest export rival with a 12% share, but Turkey maintains its competitive edge as a key player of grain in this region as it has two modern flour mills operating close to the important seaports of Istanbul.
Citrus Fruits Spain is the leading exporter of citrus fruits with a 27% market share, while Turkey is the fourth largest exporting country with a 6.8% share of an export market (which is worth $13.1 billion each year).Russia has become an increasingly important destination for Turkey’s citrus exports, which is why they have increased their export volumes to this country by more than 30% in recent years. Turkey produces two main types of oranges, the Washington Navel (75% of total crop) and the Valencia (20%).
Tüm Bloglar